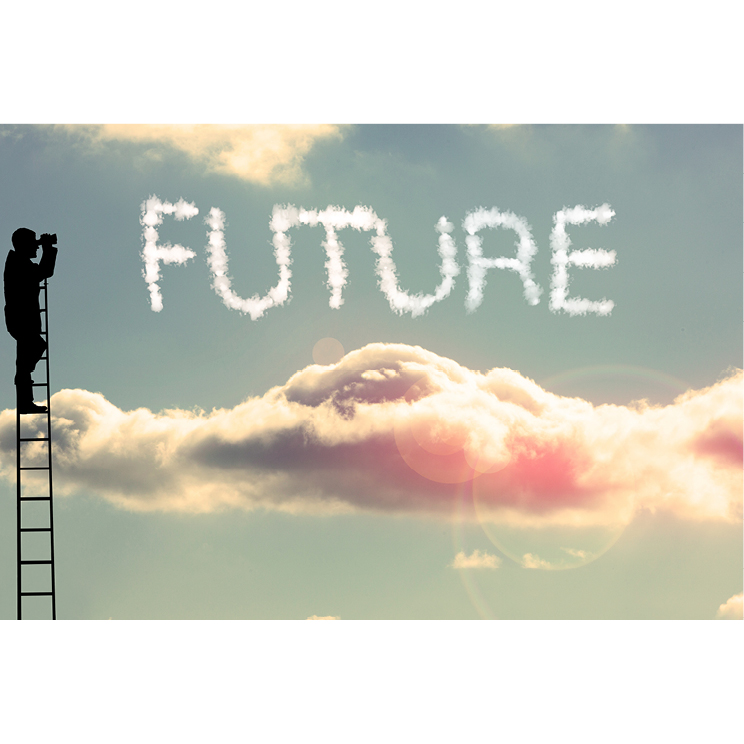 Crystal-ball gazing is not for the faint-hearted, if one has to discern the good for others, especially in a large organization. The De La Salle Brothers, in concert with their Lay Partners, have their own “AGM’s”, not yearly but every four or seven years.

A Global Event – In Rome

At present, sixty Brothers, elected by their confreres, and a few invited consultants, are meeting in their Rome Generalate, to review globally the last 7 years of Lasallian service, and to dream, discuss and discern policies for the next seven. It is a multicultural and multilingual assembly. Each District elects Brothers proportional to the number of Brothers in that District. The Institute and Delegates believe that “in chapter” (council), modelled on church governance, they search to work with the Spirit of God.

Called a “General Chapter”, this May 1-22 assembly is the 46th such gathering of ‘capitulants’ in Rome, delegated from every District. The first was in May-June 1694, called by John Baptist himself outside Paris, to approve the Brothers’ Rule, already lived by the Brother teaching masters for several years. They also decided definitively on vows of association, stability and obedience; and to elect only in this one case, De La Salle as their (priestly) Superior. (The Founder had wanted to resign, but the Brothers- the ‘Body of the Society’ - saw it as God’s will that he should remain as leader).

This current Chapter, themed as “Building New Paths to Transform Lives”, is qualified to “undertake in …(the Institute’s) name, …a periodical evaluation of the life of the Institute, to provide for its continuing adaptation and renewal, and to set out the main guidelines for future action” (Brothers’ Rule #112).

The expanse and the concerns of a Chapter can be intuited from some simple statistics. Today, the worldwide “De La Salle family” is made up of more than 3,100 Brothers, who together with 103,000 educators and numerous lay collaborators attend to more than 1,100 educational works, in 80 countries - more than 1 million students, including children, young people and adults.
This convocation also elects the new Br Superior General and the 7 General Councillors. Reports of Commissions are presented - on Association and Mission, on Stewardship of Resources, Young Lasallians, the cohort of young Brothers, and Formation & Accompaniment of various groups (including trainee Brothers).

The two Delegates of ANZPPNG are Br David Hawke who has been Visitor for 16 years over two periods, and Br Sajid Bashir, Director and Principal of La Salle Campus 2 in Faisalabad, Pakistan.

The life of the Lasallian Mission at a District level, usually shadows the purpose and composition of the global Chapter. A District Chapter is held every four years, but the one in ANZPPNG happening virtually right now, is over the four Sectors, and broken into several sessions. One critical difference is that the leader – the Br. Visitor of the Province- is chosen by the Br. Superior General, after two progressive votes of the District’s Brothers. The new Br. Visitor from September 2022 is Br. Timothy Peter.

Another difference - and a daring change for the 2022 Chapter- is for the first time Lay Colleagues have been invited.  They, together with Brothers opting to be delegates, are considering matters that are ”common and shared”. Issues and plans for the Brothers’ lives are looked at by the Brothers alone. The Chapter’s core objective is:

“To forge Lasallian Horizons in a time of fragility, By exploring new pathways to be Lasallian, And new ways of sharing leadership”.

The context is always ensuring the health and relevance of ministries in the four nations, measured against the vision and charism of John Baptist de La Salle.

The importance given to graced discernment and broad input can be gauged from the expanse of the District. Over thousands of kilometres there are 44 ministries, largely in schools, 31,000 students, 4,090 lay colleagues and 107 Brothers, of whom a huge number is ageing, and not in full-time active ministry. At this time in the District’s history of over 110 years, the achievements are solid, but strategic plans for the future are critically important. The District is at a tipping-point, hopefully for consolidating growth.

At the local, as well as the international level, we rejoice with what is being achieved in faith in God’s world: listening and conversing in our common brotherhood and sisterhood, and planning in Christian hope, under the divine will.