How many years does it take to become a doctor, lawyer, priest? Perhaps five, seven years of concentrated immersion in training, within a defined community. Not only knowledge and skills are acquired, but solid human values -attitudes, a sense of belonging and service - as one absorbs the “culture” of a profession. The De La Salle Brother experiences this as well.

Being a religious Brother starts with an attraction to a way of life, for a multiplicity of reasons. A desire to serve youth, to take up teaching, to find meaning and God etc. can begin as a non-reflective stage, but testing out or “discerning” whether one has a “vocation” (a calling from God) means soul-searching.

“A person can be “inspired” by a community, a group of Brothers, or by something, or Someone, from within the heart. There is a sense of being enlivened by a spirit – a spirit of faith and an enthusing zeal for the work”.

The vocation-finding process seems like a sifting through, chewing over, being drawn deeper.

Ultimately, for the Lasallian Brother, it means making a decision; just as equally the Brothers decide that the person asking has the qualities needed to grow into being “Brother”.

A candidate can experience a change of heart, a commitment to growth, a progressive “walking” with others, twists and turns, ease and difficulties- all the time exploring the landscape. There is often a transformation, as Brothers believe they are following their “elder brother” Jesus - becoming a deeper, more spiritually-focused person, as a human being, and a closer disciple of Jesus, as a Christian. This in order to ‘brother’ other Brothers, and to be a brother to one’s students, especially the marginalised ones.

Stages on the road involve structures of “formation”, including an “aspirancy” (an initial stage of searching and finding out more about brotherhood). This leads to a “postulancy” where one asks to enter the Institute of the Brothers, as one hopefully matures psychologically in a community. This enriches his Christian faith. There is also training experience in schools. Authenticity and growing maturity are central.

A third stage is the "Novitiate", for which the novice Brother must ask in writing. If seen to be authentic and mature enough, he receives the Brothers’ religious habit and wears it as a sign -  of his spiritual attitude, of having as one model John Baptist de La Salle and his spirit. Aspects are handing over life to God, living in a Brothers’ community, and growing in his energy to educate (especially) struggling children.

The Novice (the learning /training Brother) explores and gains deeper self-knowledge. He understands more the “religious life” within the Catholic tradition, which includes growing in prayer, and expanding knowledge of the Bible, theology and ministry to youth. As he draws more deeply into his relationship with the Divine, he decides whether he wishes to take his “First Vows” (solemn religious promises) at the end of his Novitiate year. This commitment is for one year. It involves much reflection and prayer, and “accompaniment” with the Brother who is the Director of the Novitiate Community. The Institute decides, too, if the Novice is suitable and can be accepted as a fully-fledged Brother.

Appointed to a “Scholastic” or host Community, the Brother continues travelling the road of religious life, as a De La Salle Brother, deepening his spirituality and his secular knowledge / skill base. Growth and transformation happen with others. Younger Brothers are “accompanied” by many others, as they move forward. Tertiary education involves spiritual courses, teaching and religious education units, and personal development seminars. They may be city, national or internationally based.

Being a member of the “Institute of the Brothers of the Christian Schools” has advantages, but also obligations for ongoing religious, professional and personal formation. The mission, a service within the Catholic Church, is to be teacher-brothers to youth.

An adventurous road, with wide horizons.

In celebration of the World Day for Consecrated Life, here are some videos of Brothers around the world responding to “what it’s like to be a Brother in the time of COVID19. 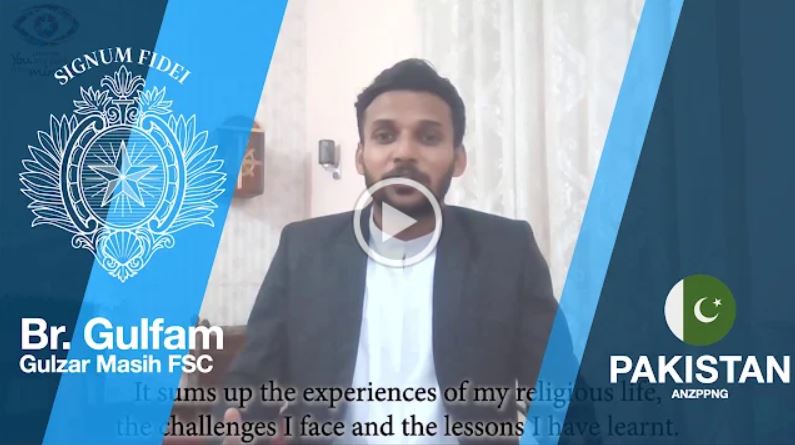 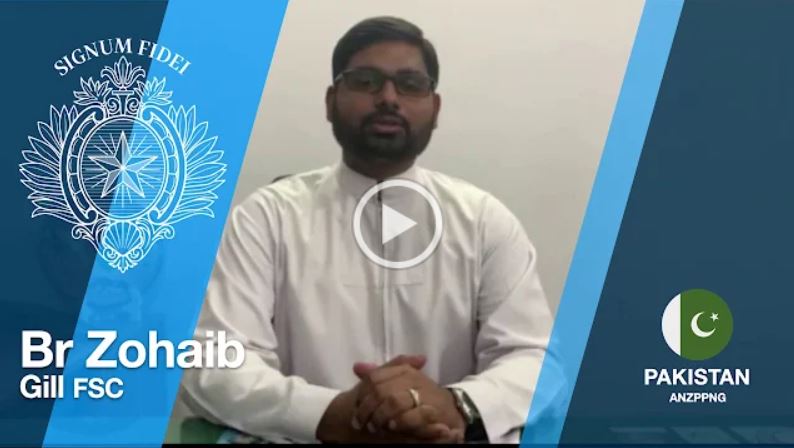 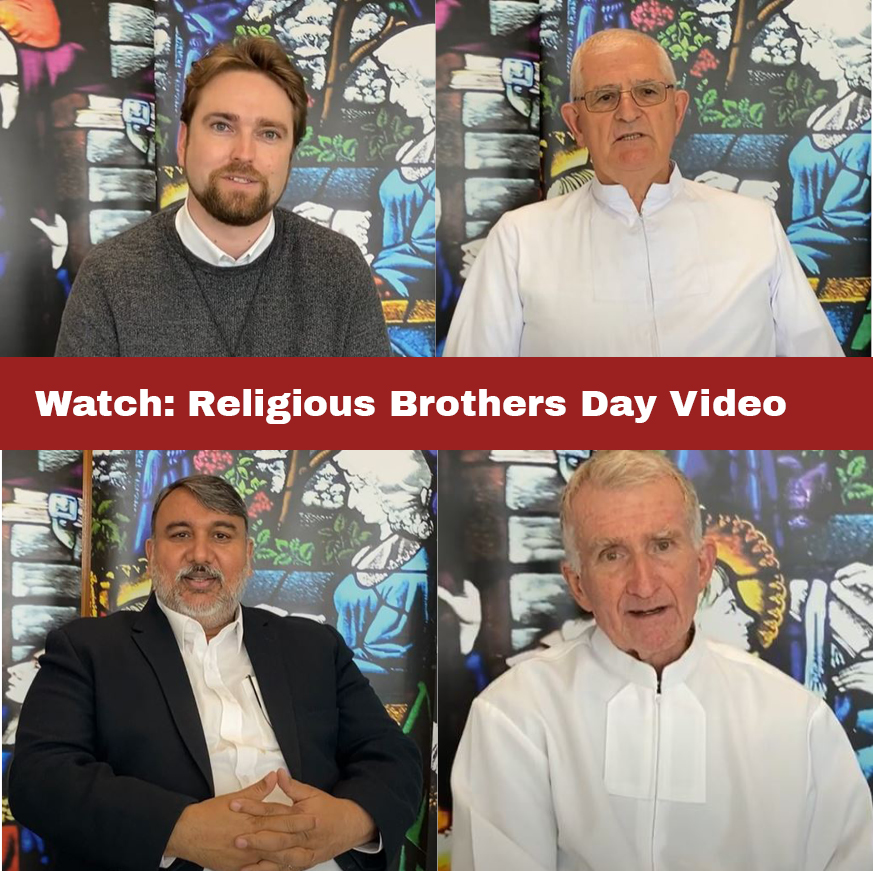