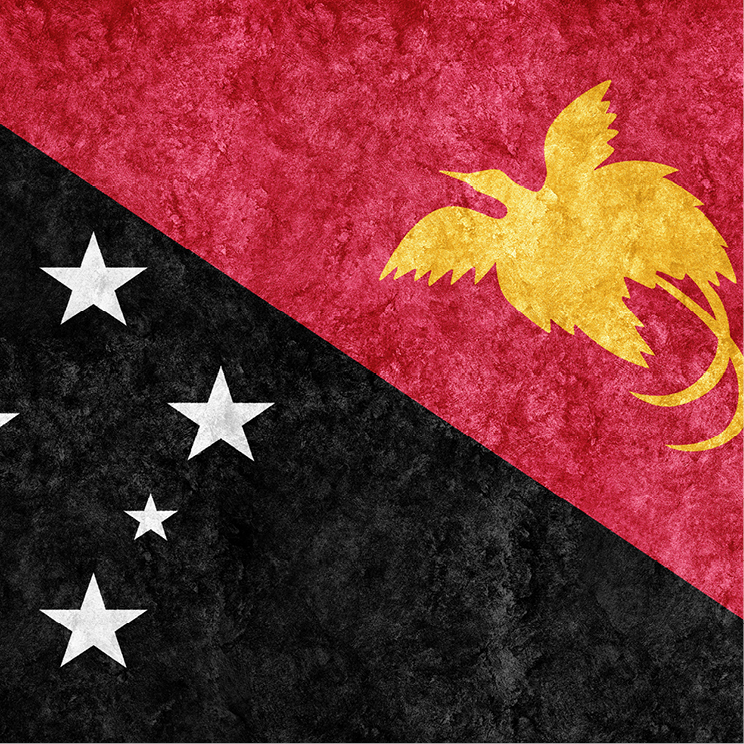 A call to stop election violence in PNG

The bishops were joined by PNG National Capital District governor in condemning violence in the middle of the nation’s capital on Sunday afternoon.

People presumed to be supporters of rival election candidates clashed at the Sir John Guise Stadium where votes from the national election were being counted. The attackers were armed with machetes and other weapons.

The Governor, Powes Parkop, said he was shocked to see such grotesque violence in the country's capital, and in broad daylight.

In a statement, PNG’s Catholic bishops said Mr Marape and his cabinet need to return to supervise the proper completion of the electoral process; to direct the work and the intervention of the security forces; and to guarantee the safety of individuals, public institutions, and businesses.

(Source: This article was published on the CathNews website)