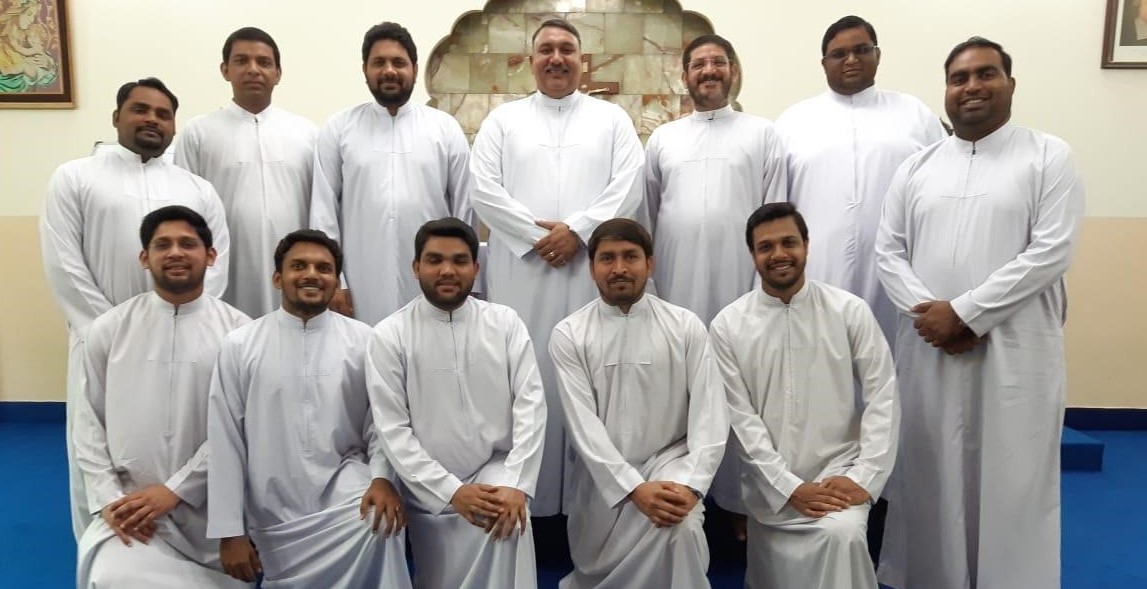 Dedicating your life to serving God in a community based, practical and selfless way defines the life of a De La Salle Brother.

The De La Salle Brothers have dedicated their lives to the mission to meet the education and welfare needs of young people, the Brothers focus on enhancing the lives of young people around the world but especially the poor.

Their work revolves around the ability to improve the lives of the less fortunate or vulnerable. Every Brother has the same goal, the same mission and the same founder.

St John Baptist de La Salle began the brotherhood based on values of love, compassion, justice and belief in the human dignity of each person. The Brothers began their work over 300 years ago, where they were mostly teachers based in different schools.

To this day, over 3000 Brothers are working across 80 different countries around the world with roles that extend beyond the classroom. The work of the Brothers takes them to inhospitable areas where the local government cannot persuade teachers and administrators to visit. Remote towns with limited access to resources test the Brothers to do the best work they can.

Their drive and mission to make a difference to the welfare of young people is what gets the Brothers through the harsh aspects of their roles. Australia, New Zealand, Pakistan and Papua New Guinea Sectors stretch from poor communities in Pakistan to the coast of Papua New Guinea and rural and urban communities in Australia and New Zealand. Their roles can take them to schools, employment agencies, universities, prisons, government departments, countless conferences and retreats as well as being a supporting role within a school environment for every student and staff member. 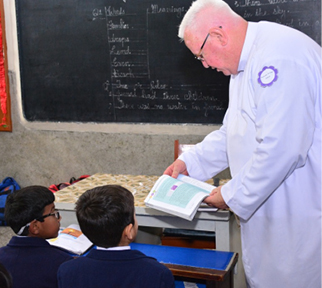 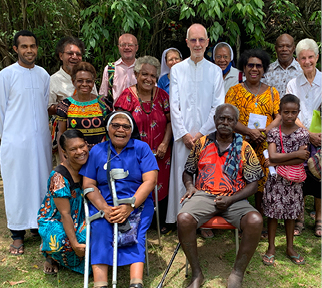 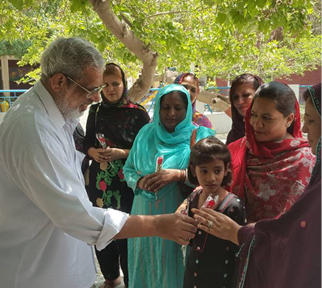 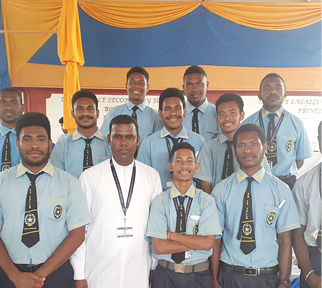